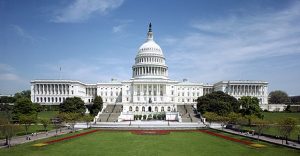 My political philosophy is limiting government’s size and scope while maximizing personal freedoms.  It is my approach to public policy as well.

It is difficult to balance these two ideals because government is a necessary part of civic life in many areas in order to preserve personal freedoms, rights, and permit economic and social mobility.

Furthermore, with new societal and economic realities, there are clear areas where public policy is the only recourse for long-term civic prosperity.

Here are my positions on major public policy issues, many with links to ideal policy prescriptions for them.